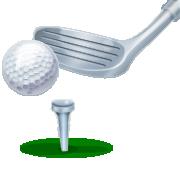 Congratulations to these boys along with teammates Colin Baldwin and Joey Clarke for the great placing in a pretty tough field!